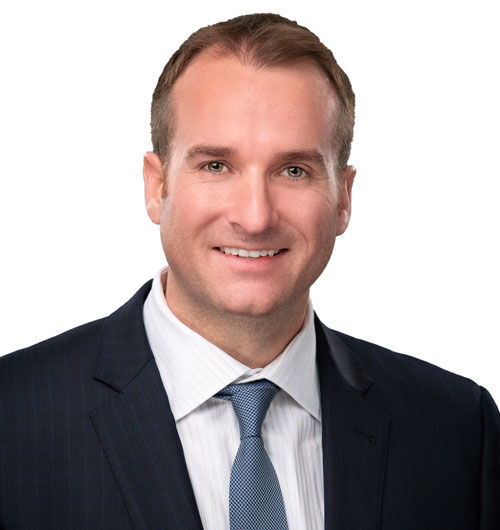 Dr. Brian Blick is a Board Certified Anesthesiologist in Elk City, Oklahoma. He was raised in Edmond, Oklahoma, most of his life and attended the University of Oklahoma where he graduated in 2004, earning his Bachelors of Business Administration degree.

After graduating from the residency program, Dr. Blick and his wife, Lauren, moved to Elk City where he began practicing as Chief of Anesthesia at Great Plains Regional Medical Center under the company, Western Oklahoma Anesthesia Consultants and he started Western Oklahoma Pain Specialists practice shortly after.  Dr. Blick is now expanding his practice to include his childhood hometown in Edmond, Oklahoma.